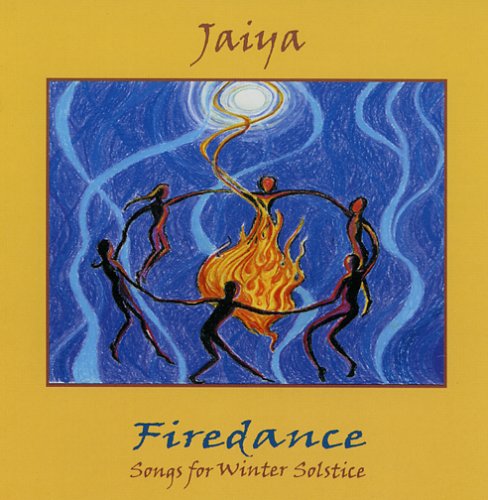 Celebrate the yearly return of the light with songs full of Celtic soul, poignancy and fire! Jaiya's sound is a rich blend of Celtic, Early Music, Jazz and World Beat influences. Soaring vocal harmonies, lyric harp, and haunting penny whistle, combine with the earthy tones of accordion and drums to bring us music that speaks of the land and its seasons.